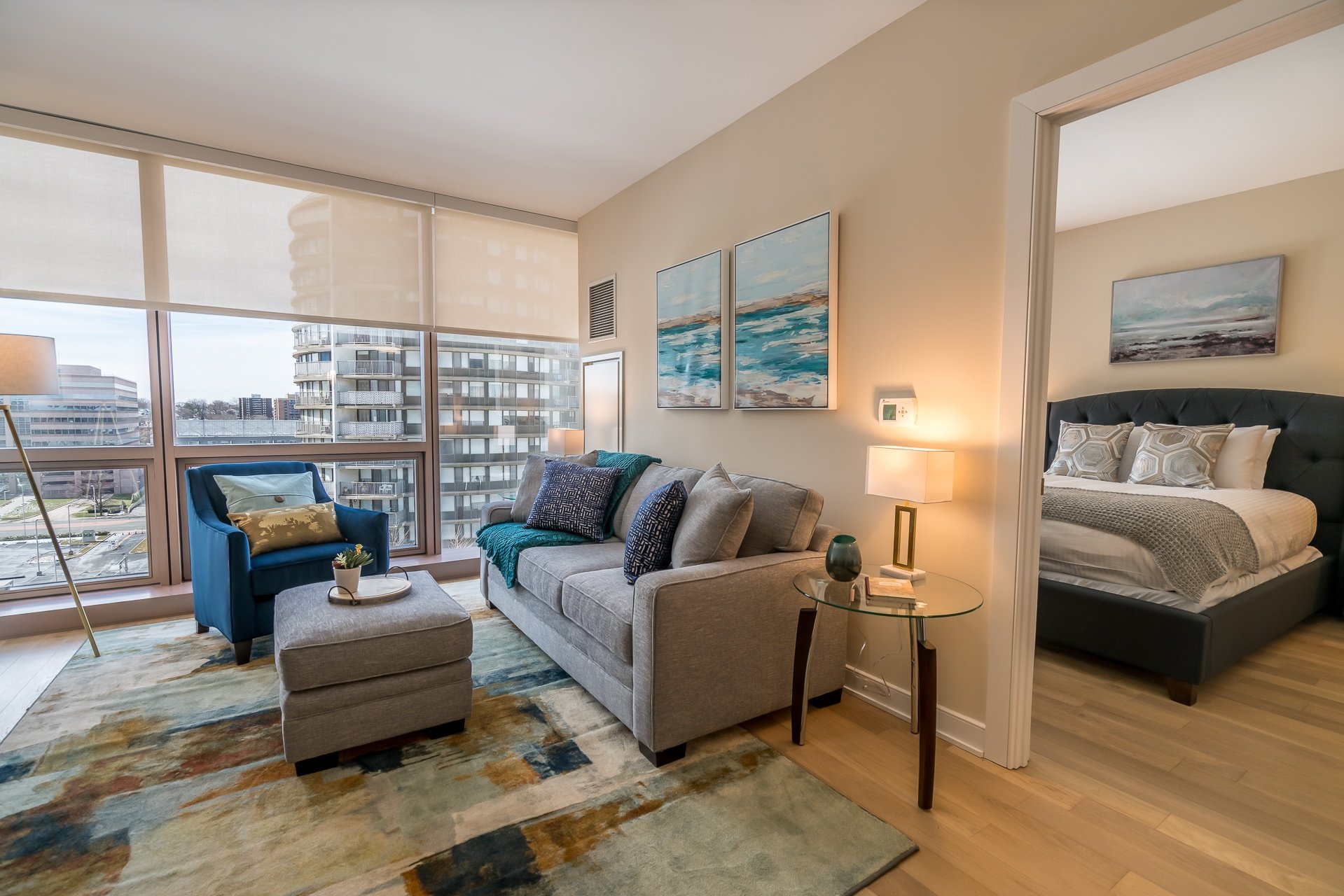 10 Things to Know Before Moving to New Haven 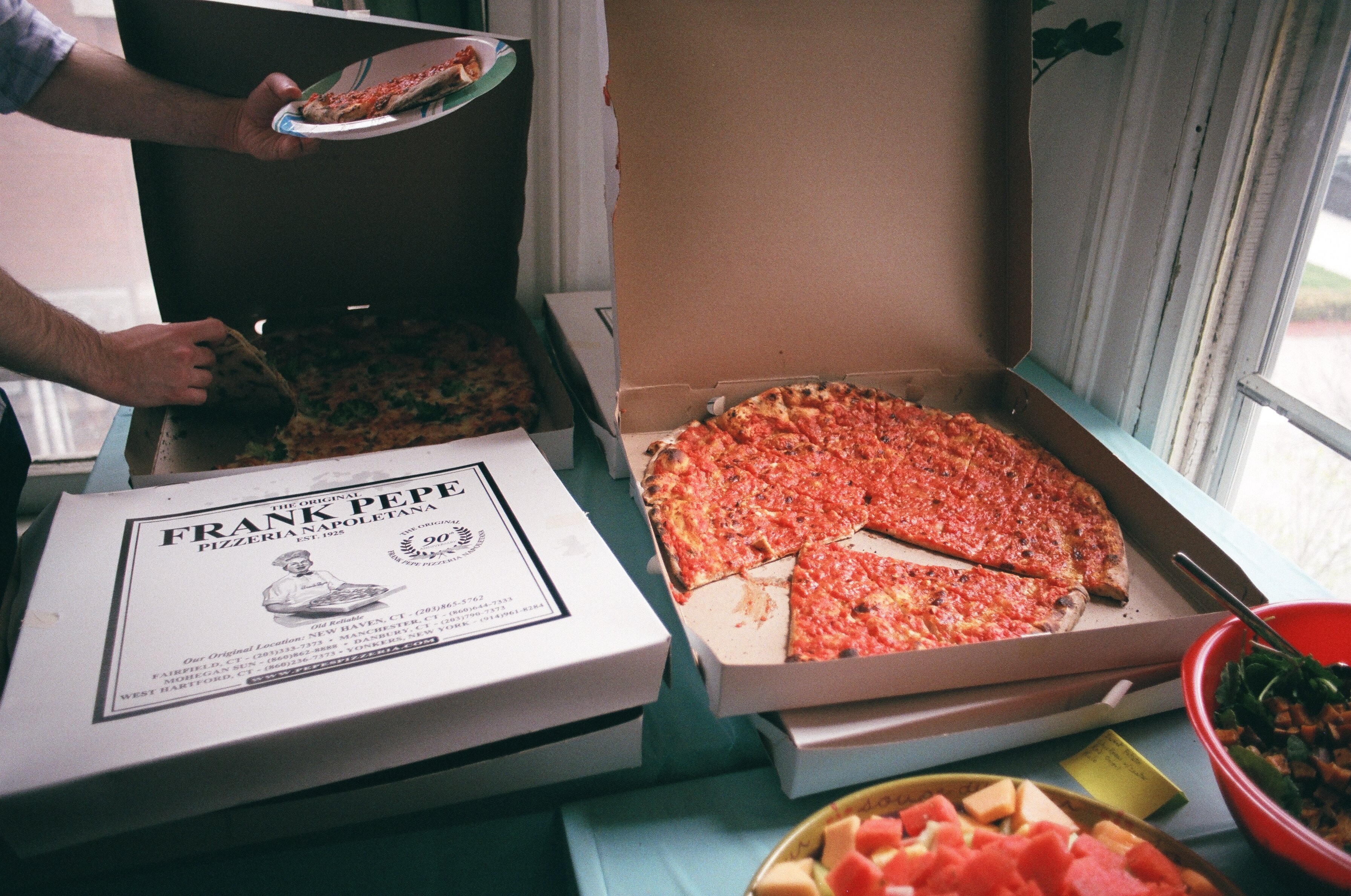 Written By
Jill Lamb
Topic
Things to Do in New Haven

Smack dab in between two of the Northeast’s metro hubs, Boston and NYC, the New Haven scene is one of the best-kept secrets in Connecticut. Locally dubbed as the Greatest Small City in America (#GSCIA), New Haven is more than meets the eye. From fun facts to must know insights, here are 10 things that everyone should know about New Haven, whether you’re moving to the area or are looking for a cool new place to visit.

1. Passionate About Our Pizza

New Haven is synonymous with good pizza, and if you know the lingo, New Haveners call pizza, apizza. Actually, we were voted best in the country more times than I can count. Modern Apizza, Pepe’s, and Sally’s are some of the big names you will hear around town when it comes to the go-to places. Not to say there aren’t some other hidden gems throughout greater New Haven. 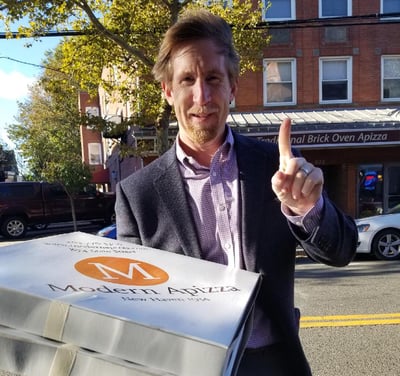 Our CEO pumped about his favorite pizza

Things are big time here. When you are downtown you’ll notice amazing gothic architecture surrounding you. Welcome to Yale University. 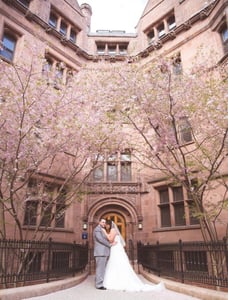 Me and my hubs in front of Yale University

The Yale Bowl is Yale University's football stadium and FUN FACT, the largest University owned football stadium in the nation by capacity. The Harvard-Yale game attracts thousands of visitors for the notorious rivalry game aka “THE GAME”.

New Haven has it all. From amazing architecture to broadway worthy plays! New Haven has 3 distinct theatres: The Shubert, Yale Repertory Theater (Yale-Rep) and Long Wharf Theater. See a broadway show at an affordable price, a celebrity headlined play, or even a ballet. The possibilities are endless at these gorgeous performance spaces. Check out Artspace’s City-Wide Open Studios,  a MONTH long city-wide art show showcasing local art. Many coffee shops, wine bars, and bookstores offer curated galleries. Not only that, but there are countless art galleries, installations, and murals throughout the city. 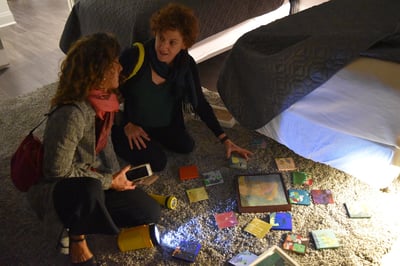 New Haven has two distinct concert venues for concert goers. Toads Place is one of the best dive venues in the state. It is big enough to attract big name artists but small enough where you can meet the bands after the show. Some notable shows include: U2, Billy Joel and The Rolling Stones. College Street Music Hall reopened its doors again in 2015 and has been delivering amazing lineup after amazing lineup making locals excited to not have to drive to New York or Boston to see larger shows. 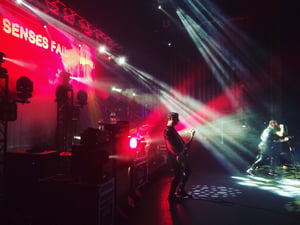 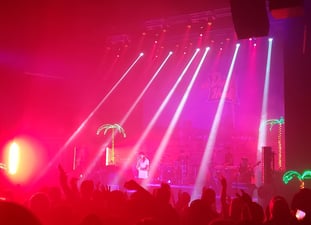 New Haven is broken down into distinct neighborhoods, each with its own unique flair. The most notorious are:

As a whole, Connecticut is split between who we root for, and New Haven tends to be the dividing line between sports teams. With no “real” allegiance to any professional sports team New York and New England teams tend to reign supreme. That said - New Haveners (and most Connecticut locals) have a special place in their heart for Yale and UCONN sports.

New Haven has a local K2 soccer club, The Elm City Express. And the fans are intense!

New Haveners also have a sweet spot for the local teams of yesteryear. You may hear about the New Haven Ravens minor league team or the Hartford Whalers Hockey team. Both teams no longer play, but the fan base never died! 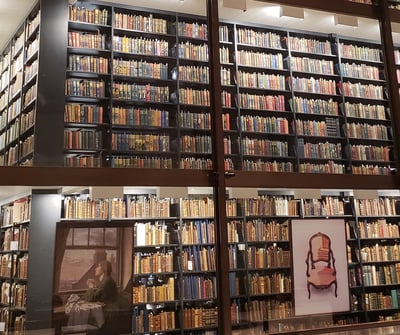 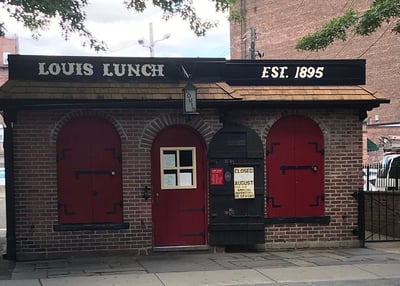 New Haven has something for all lifestyles and interests, and never ceases to disappoint. From the history to the insane food scene and overall vibe, New Haven brings the best of the big city into the heart of Connecticut. Maybe I'm a bit bias, but everyone should visit New Haven and see for yourself what it has to offer!