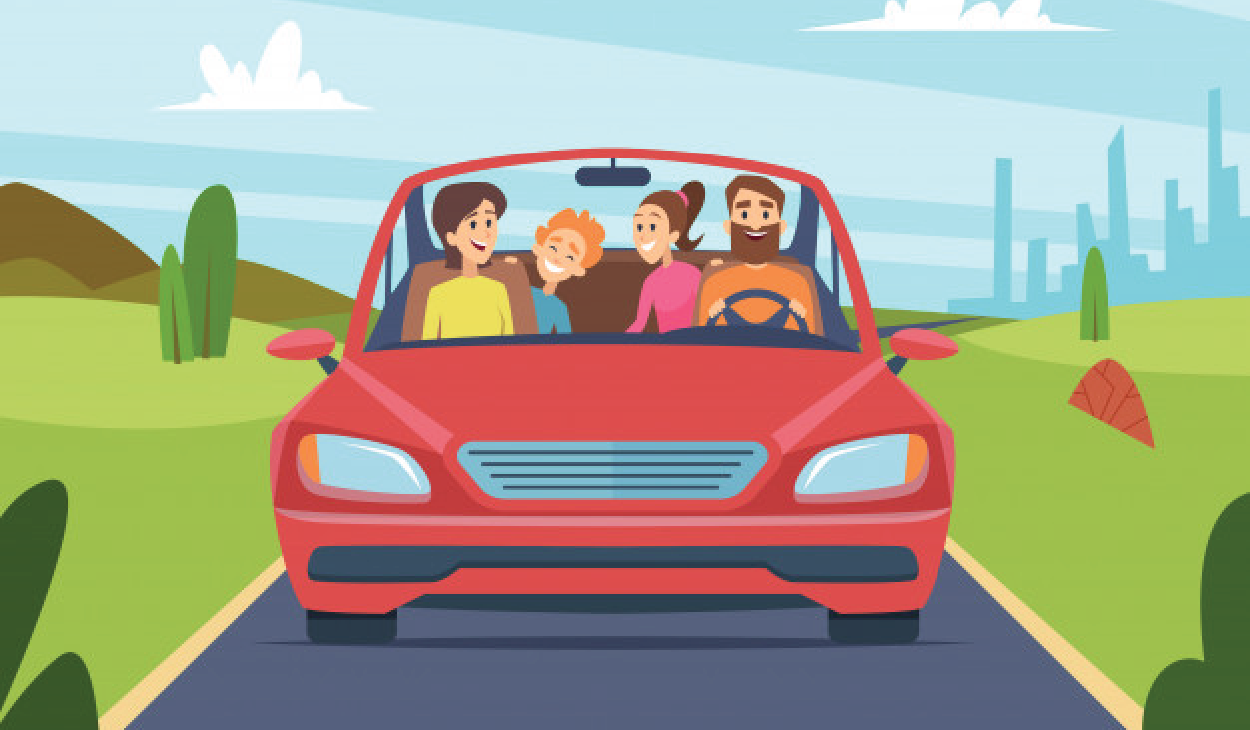 The Film Industry | Short Stays For The Cast & Crew 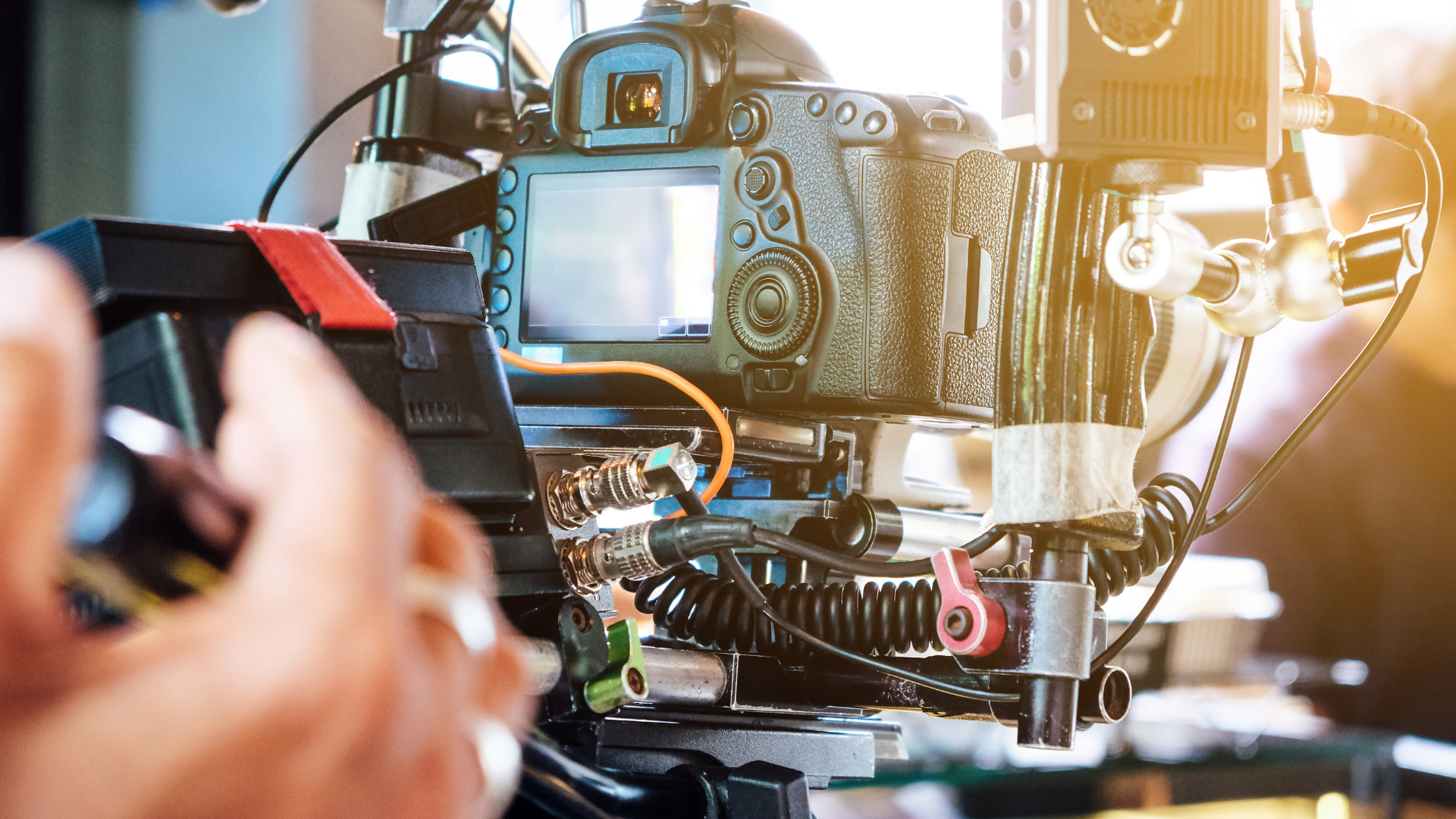 Film, television, and digital media production in New England has become more popular than ever due to the lucrative tax incentives in CT and MA. From the cast to the crew, we have properties in prime locations that are move-in ready for your team. 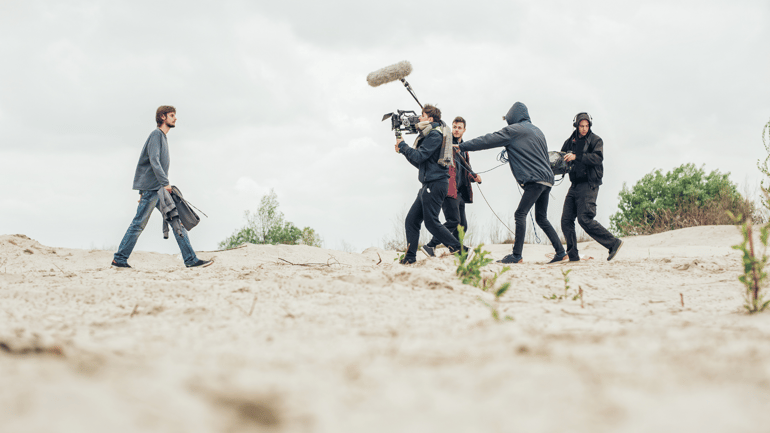 Film, television, and digital media production in CT and MA is going to be ramping up as the weather gets warmer. After the pandemic put a pause to the industry worldwide, companies in the film industry have been eager to begin filming again. Industry leaders find themselves making up for the lost time.

With popular and widely known television shows and movies like "Black Panther: Wakanda Forever", "Dexter", "Indiana Jones and the Kingdom of the Crystal Skull", and "Revolutionary Road" being filmed in MA and CT, New England has been put on the map for film location scouts.

The Film Industry In Connecticut

There’s no cap on Connecticut's film and digital media production tax credit program and no limit on the number of years companies can apply for it. With remote beaches, waterviews and charming small towns, filming in CT is your ideal location. Our apartments are in prime locations throughout Stamford, CT, conveniently located just a short drive or train ride away from New York or New Haven, CT.

The Film Industry In Massachusetts

Last year, the state of Massachusetts revoked the 2023 expiration date for the film tax credit. Massachusetts continues to put their efforts in positioning themselves as a leader for film production. They've continuously put themselves on the radar with locations like Boston Seaport, and New England Studios, one of the largest production studios in the region. With elite city views, skylines and the Boston Harbor, filming in MA is a no brainer.

The Perks Of Working With Us

There are several perks of setting your cast and crew up for success with Compass Furnished Apartments. We have over 20 years of experience working with film companies. In an ever-changing world, we’re readily available, understanding, and flexible.

What's Included? Everything To Make It Move-In Ready

Our apartments are affordable, fully furnished, and equipped to complement the lifestyle of your cast and crew and meet your budget. We know you want your team to have the least amount of stress and hassle. We've got you and your team covered with high-speed wifi, in-unit washers and dryers, workstations, fully equipped kitchens, and a Roku streaming device.

We're here to provide temporary, fully furnished, and equipped housing to your cast and crew. Have questions? Call 866-671-1212 today.

Hey, guys! It's Brianna, the Content Specialist at Compass. Find me here on LinkedIn and we'll connect!

Summer Vacation Trends | The Busiest Travel Season of the Year